¨Cities of hope¨ is a Mural project that invited artists to Manchester with the objective to force witness to  social justice issues. 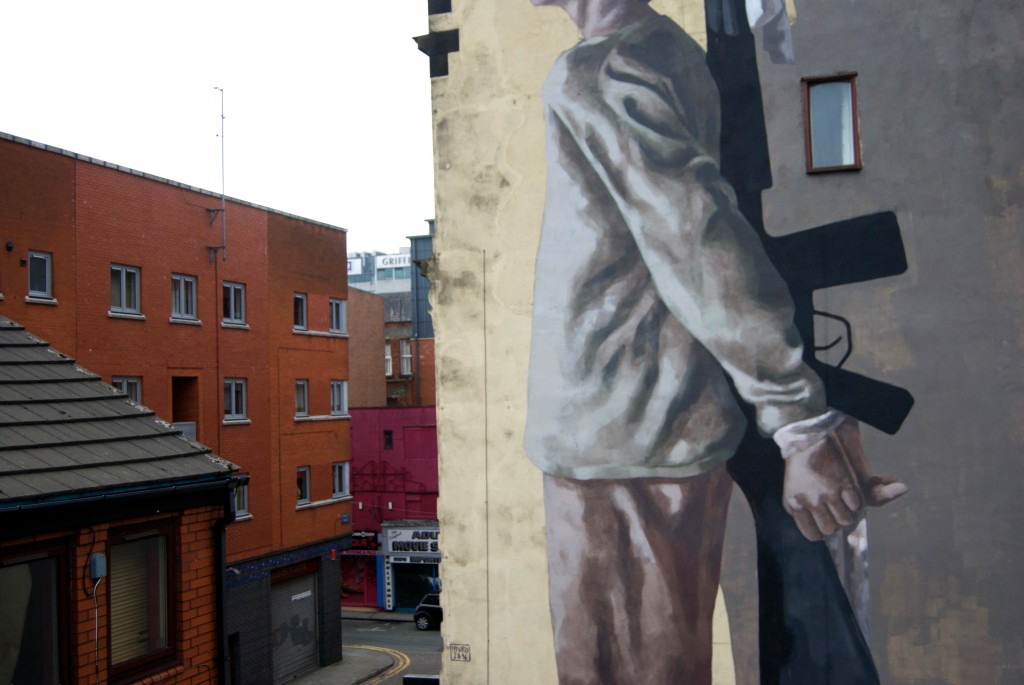