Abortion is completely forbiden in five countries in the world, four of them are in Latin America. Abortion is illegal in Brazil, it is a topic that is not usually spoken, yet it is the fourth cause of death for women. It is estimated that a Brazilian woman dies every two days victim of illegal abortion. One million abortions are performed annually. Since 1940 the Penal Brazilian Code established that abortions are illegal in Brazil except in two cases: If the pregnancy seriously endangers woman’s life or if is a rape’s consequence. Currently this last one is facing resistance from the evangelical community, as they consider it as a way to claim abortion. This wall questions the use of female body as an usurped territory by the state and its laws interference on a private matter that should be accepted as such and not penalized, turning it in a political debate subject in which women lose all rights and vote on their own body. It talks about the lack of respect for women who are considered irresponsible and incapable of making decisions based on their own moral values according to their specific circumstances.

Many special thanks to Narcelio Grud for the care and  company, thanks to the people from the University for their hospitality and to all the artists for the time shared…all my love to Fortaleza. 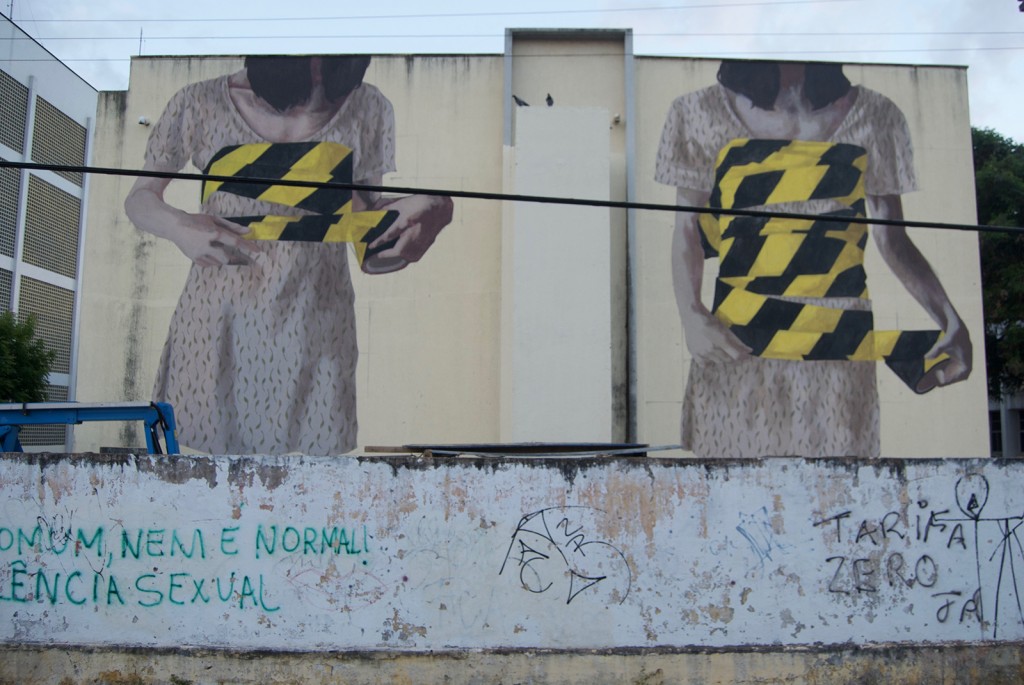 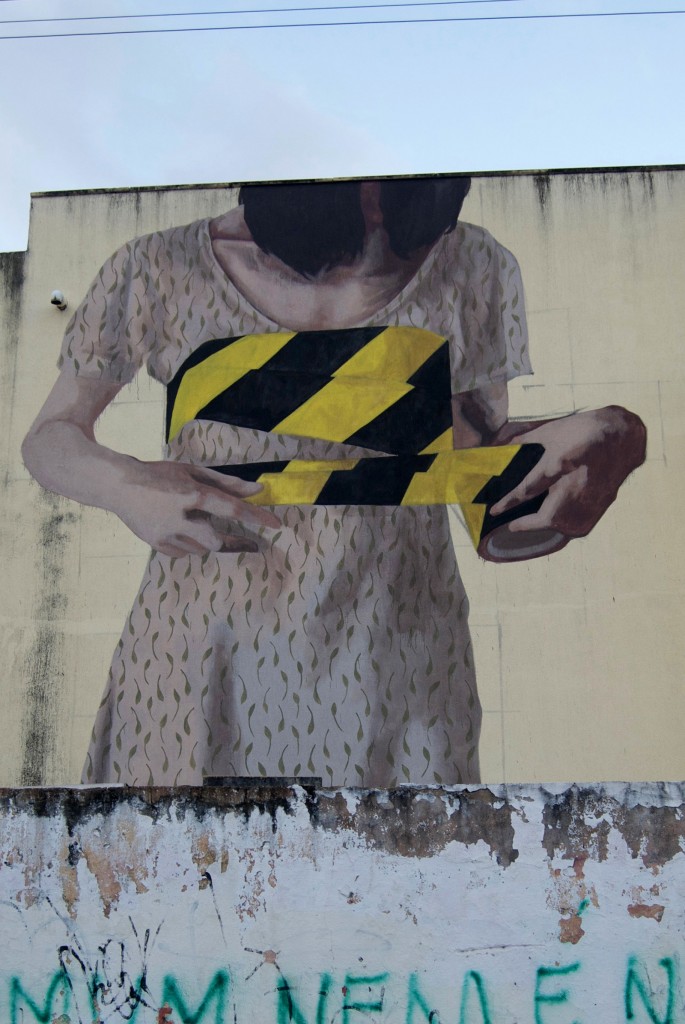 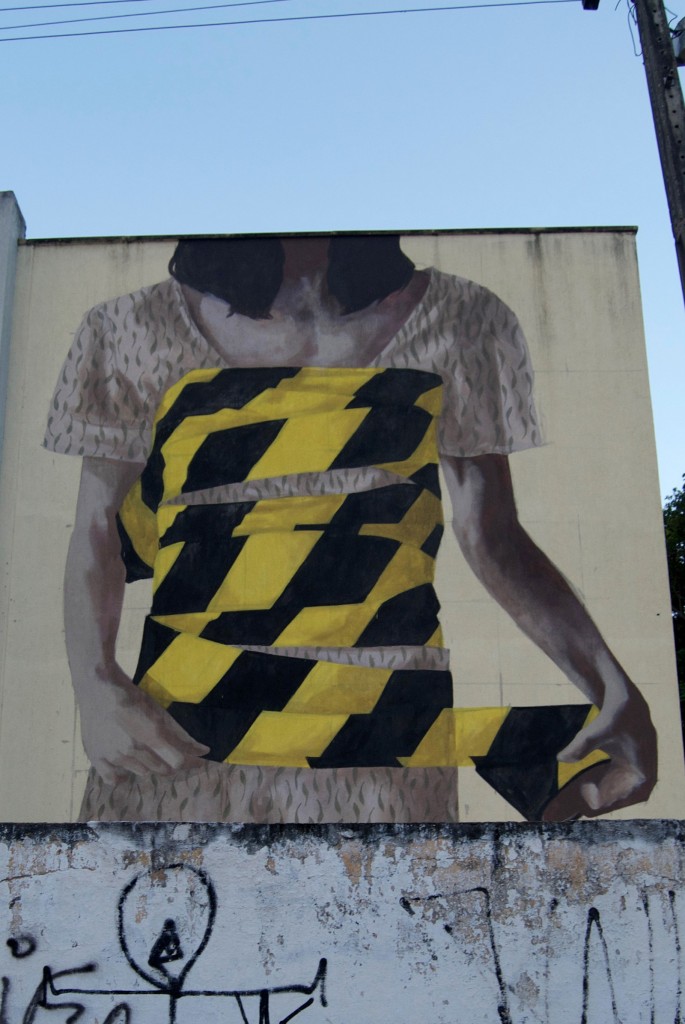 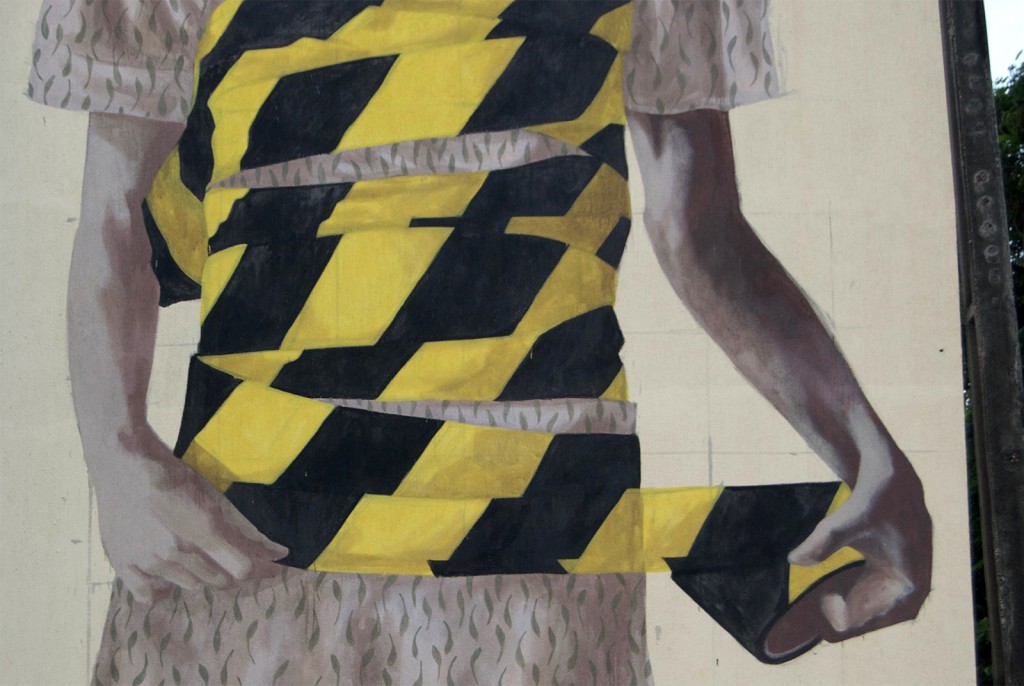 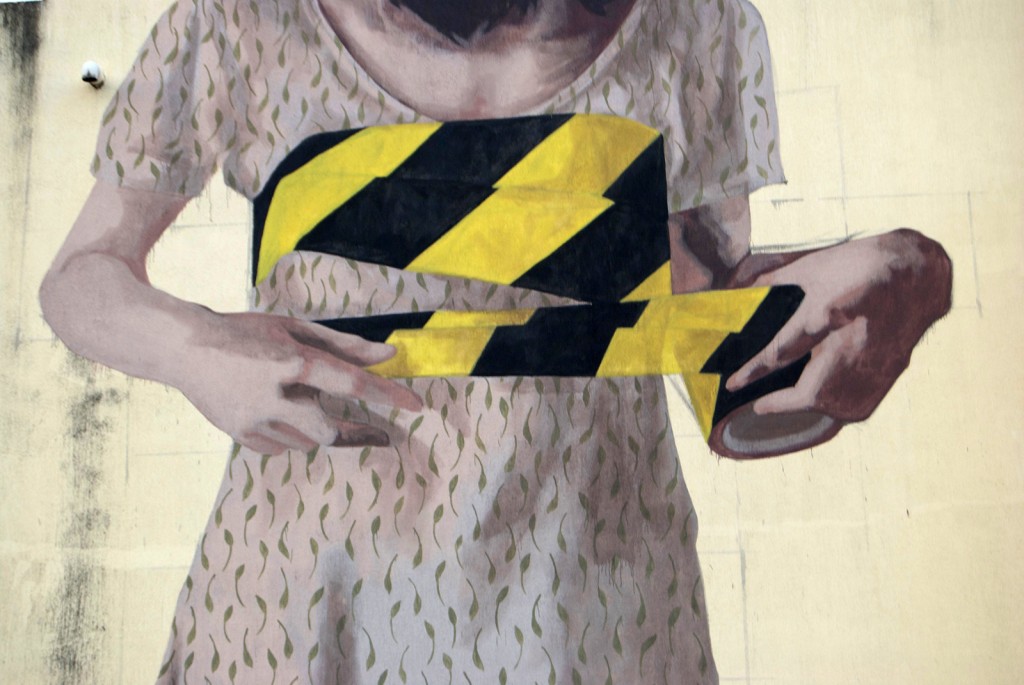